A few weeks ago my boyfriend and I took a trip to Astoria, Oregon. We were originally supposed to go to Vancouver, but those plans fell through. I was able to come up with a back-up trip the day we were supposed to leave. Astoria had a hotel room available, and I decided that we could also return to Cannon Beach as well as cross Saddle Mountain off my list of hikes since both were within an hour's drive of Astoria.

One of the things I enjoyed about Astoria was the pretty scenery of the Columbia River. The other was the presence of sea lions. They're hilarious to watch and listen to.


We went down to Cannon Beach for a day. My biggest priority was going to Ecola State Park to get a shot of the Oregon coastline and the Pacific Ocean. 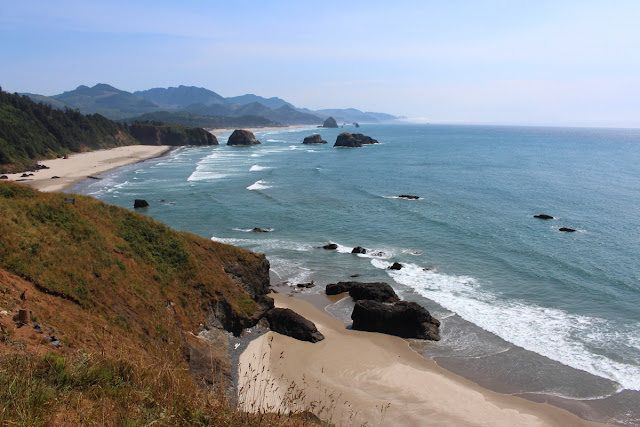 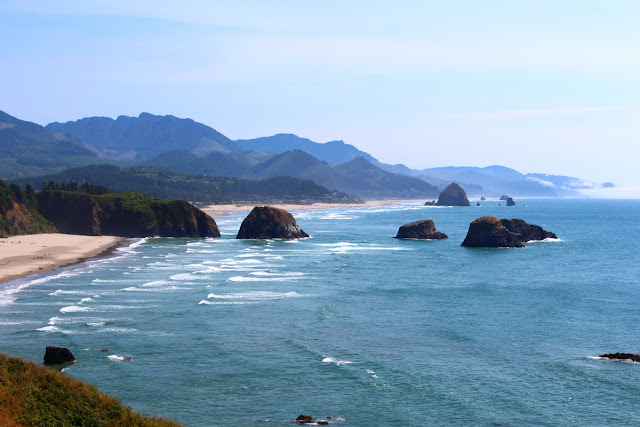 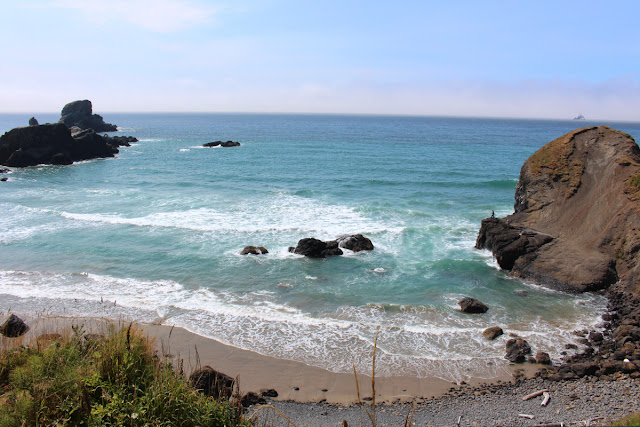