I mentioned in a previous blog post that one of my goals is to see all of the lighthouses in Washington and Oregon. So far, I've seen one in Oregon and six in Washington. This past weekend, I was able to see three lighthouses in one day - two on Whidbey Island and one near where my friend Kimberly lives in Mukilteo.

Bush Point was the most difficult to photograph as it was sandwiched between houses in a residential area, and there was a sign about private property in front of the lighthouse. I stopped my car, hopped out, got two pictures on my phone and then left. 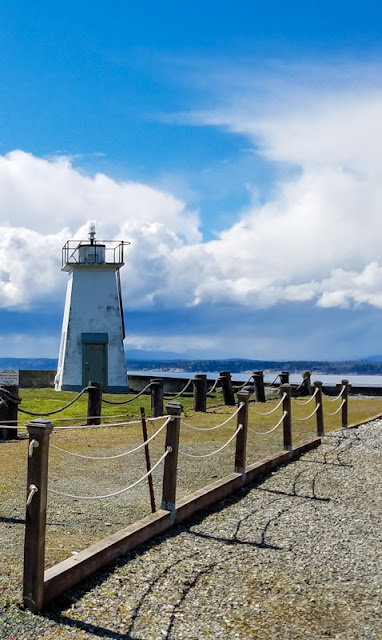 The Mukilteo lighthouse is located in a park near the ferry terminal. 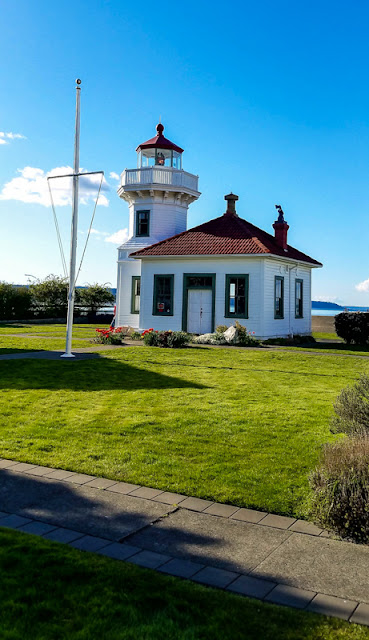 Admiralty Head was my favorite due to being able to go inside the lighthouse. 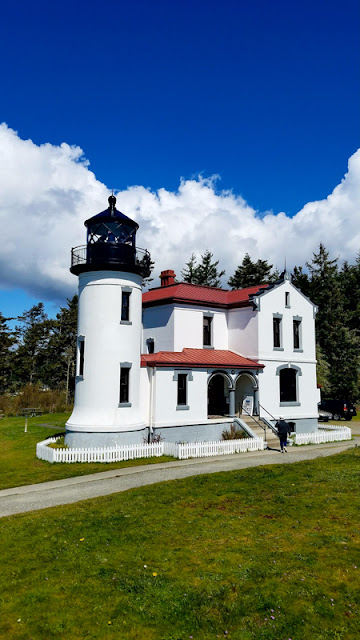 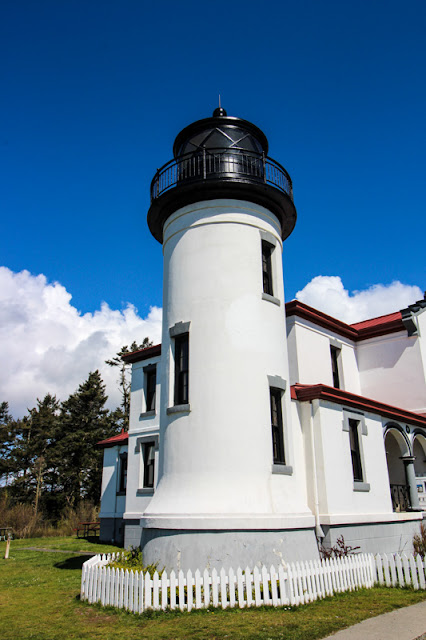 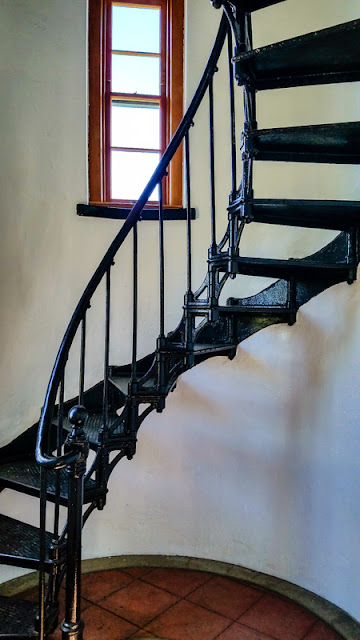 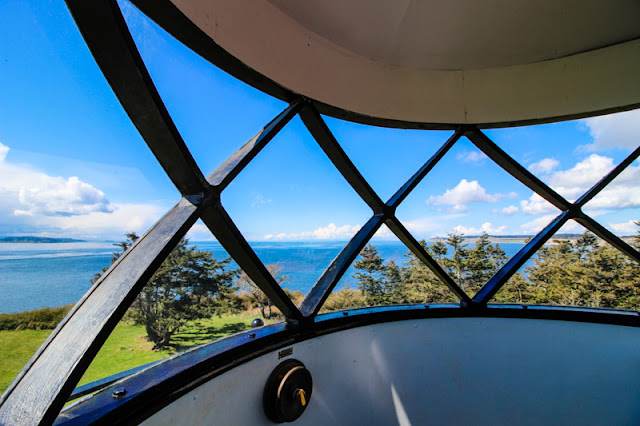 The other three lighthouses I've seen are Destruction Island, Point No Point, and West Point in Discovery Park. (Washington has some interesting names for things)

This is most likely as close as I'm ever getting to the Destruction Island lighthouse - by zooming in on it with my camera from Ruby Beach. 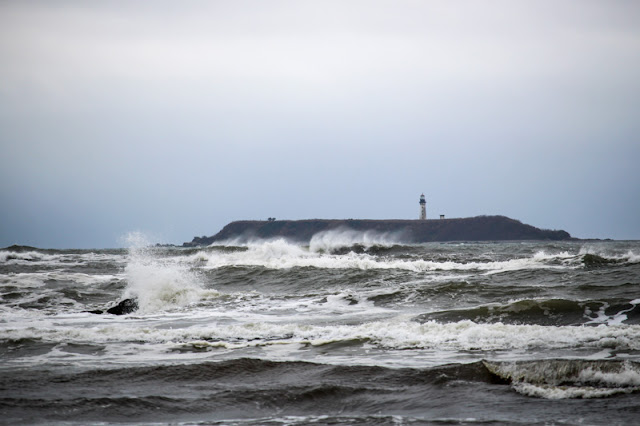 I stopped at Point No Point during a visit to Poulsbo. 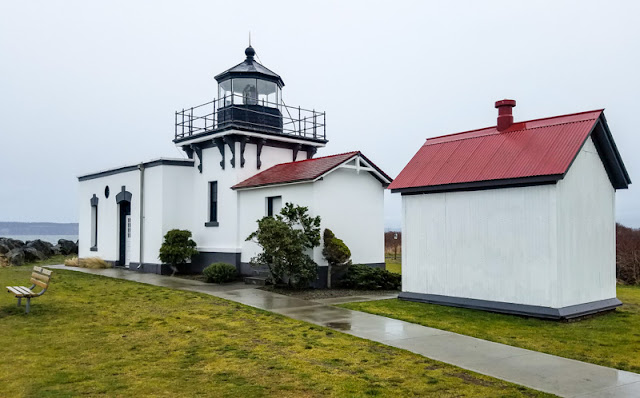 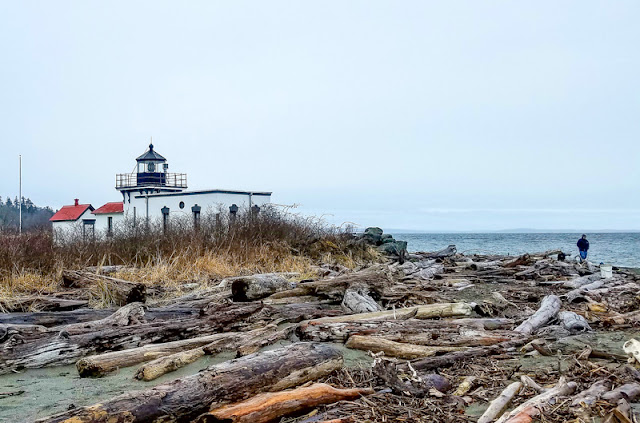 During my visits to Discovery Park, I always see the West Point lighthouse. 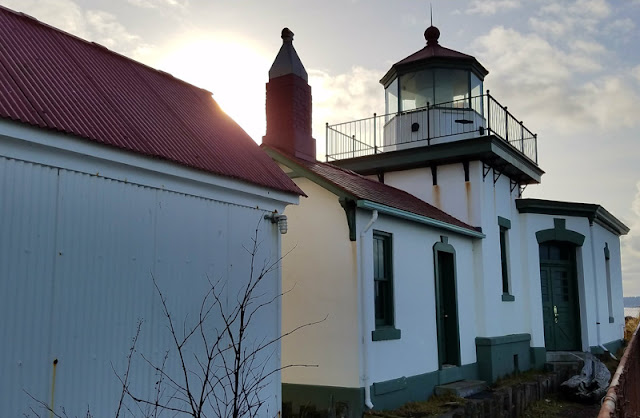 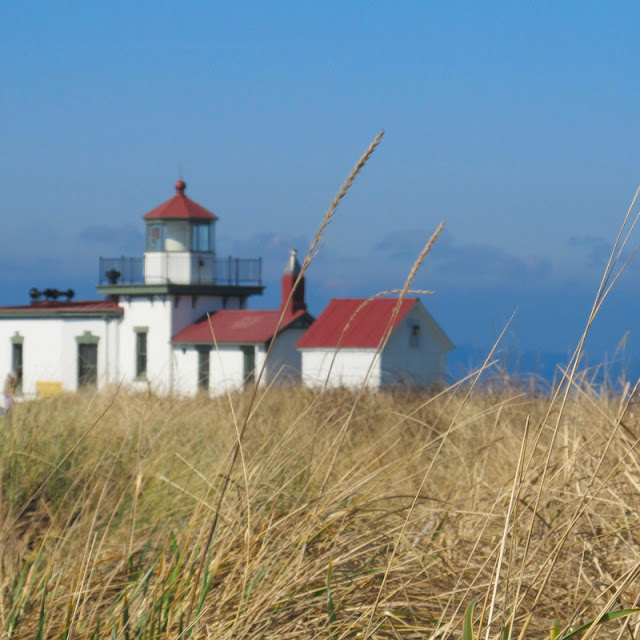 I'm beginning to notice a common appearance between most of Washington's lighthouses. I'll have to see if there is any more variety after I see all 25 of them.
Posted by Rheanna Summers at 7:36 AM
Email ThisBlogThis!Share to TwitterShare to FacebookShare to Pinterest
Labels: lighthouse, Oregon, Washington