I took my first train ride on Amtrak when coming back home from a family vacation in Wisconsin. I took the Empire Builder train from Milwaukee, Wisconsin to Seattle, Washington. Since I've been stranded by airlines on my last few flights, I had decided that I wanted to try a different method of transportation. The train ride was 44 hours and I left Milwaukee around 4pm on Friday and got into Seattle around 10am Sunday, so I spent 2 nights and 1 full day on the train. 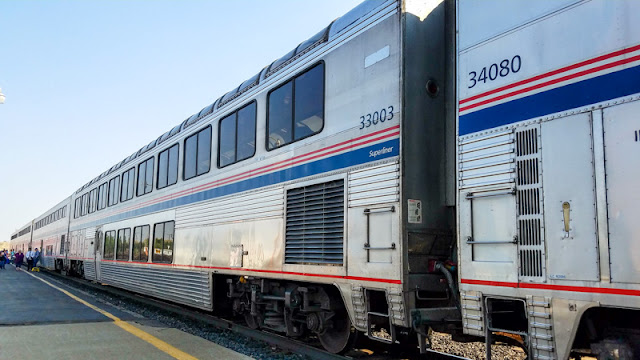 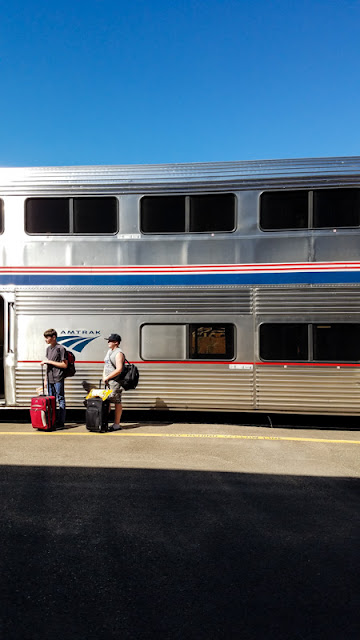 Another reason I wanted to take the train is because I've always loved trains but have never been on one. They're also a lot more scenic than a plane, with the added bonus of this route going through Glacier National Park and the Cascade Mountains. The scenery was definitely the best part of the ride, even though I had seen a lot of these landscapes before due to driving across the country multiple times. However, I did get to visit a new state that I hadn't been to yet - North Dakota. The train cut right across it, so now I know what it looks like and can say I've been there. That's 34 states down and 16 to go! 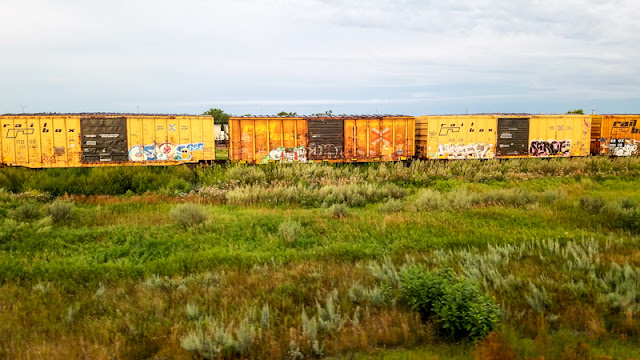 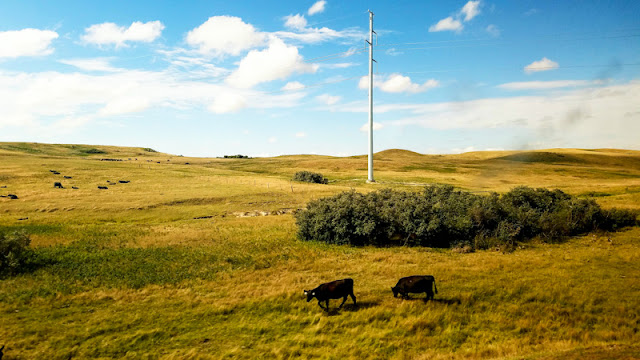 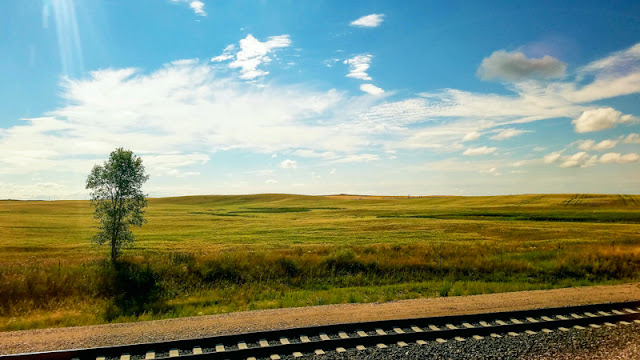 
My tips for Amtrak:


Would I take the train again? Yes, but I would either take it for a shorter trip, or I'd do things differently for a longer trip. One of my relatives has taken this train twice and sat in coach once and had a room the other time. She didn't think the room was worth it. I would have to try it myself before I make that decision, but I think it could be helpful on a longer trip. One pro to having a room would be to get away from the noise of the other passengers, and it would also be nice to have my own space for a multi day trip. I'd also like to take a different route so I could see different scenery. Overall, the train was a good experience and was a unique way to see a lot of our country that I wouldn't otherwise see.

Bonus: The train had national park volunteers ride on it from Montana through Washington to provide information about Glacier National Park and the Cascades over the train intercom. While in the Cascades, we traveled through the Cascade Tunnel, and I took notes while one of the guys was talking about the tunnel.

The Cascade Tunnel is the longest train tunnel in the United States at 7.8 miles. It was built in 1929 and took 3 years to build. They started at either end and when they met in the middle they were only a few inches off. The tunnel is 16 feet wide and 21 feet high. There are huge fans in the tunnel, and it takes a half hour to ventilate the tunnel after a train comes through. No other trains can go through until the tunnel is ventilated.

Coming out of the tunnel and riding through the Cascades among the misty forest was my favorite part of the train ride. The train curved through the trees and came very close to boulders and rock walls on either side of the tracks. 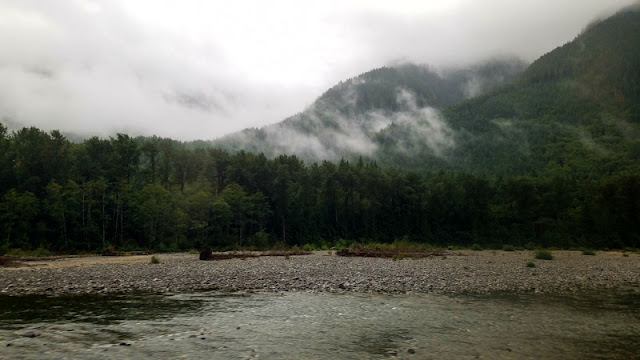 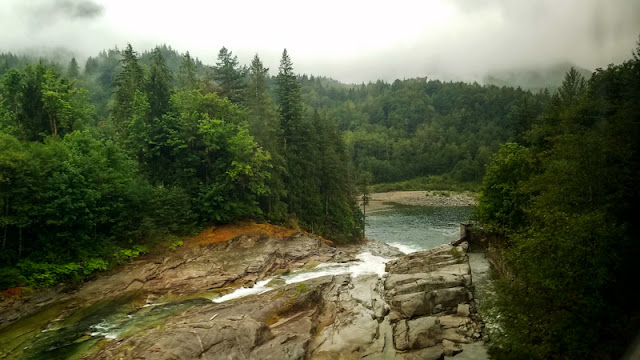 When the train got to Seattle, it went through the trainyard I used to run by several times per week, right along the sidewalk I ran on, and then behind the condo building I used to live in. It was cool to see all of those places from the perspective of the train!